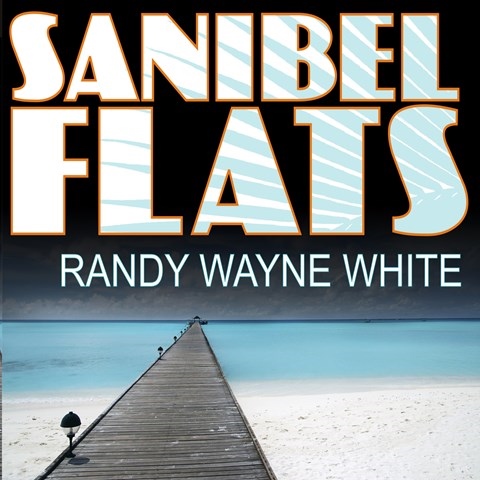 Dick Hill breathes new life into White’s first Doc Ford adventure, which takes place around 1990. Ford, an ex-CIA agent, is now a marine biologist. He’s on a mission to retrieve his friend's son, who’s been kidnapped by a Central American general. Add a mixture of gunrunners, stolen artifacts, and a special emerald, and you have the makings of a nonstop thriller. Dick Hill is fully believable as he delivers the numerous Latin accents, and he really puts out the character of Ford's confidant. The story may be 20 years old, but it's definitely worth listening to—even for a second time. A.L.H. © AudioFile 2010, Portland, Maine [Published: NOVEMBER 2010]