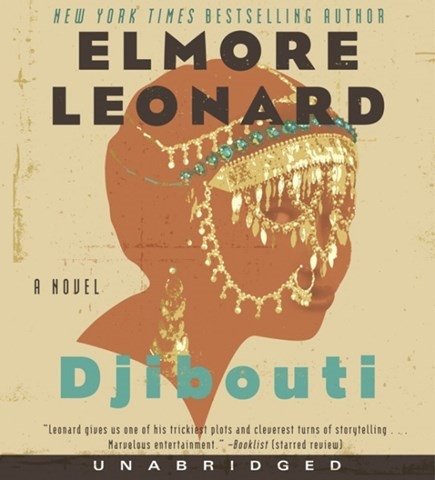 Elmore Leonard’s newest novel turns around a timely subject—piracy in the Gulf of Aden. Narrator Tim Cain leads listeners on an adventure populated by a documentary film crew, Somali pirates, a rich Texan and his girlfriend who are sailing around the world, and an African-American man turned Al Qaeda terrorist. Cain’s rich and gravelly voice perfectly reflects the hardscrabble worlds of Somalia and Djibouti, which Leonard so masterfully describes. Cain doesn’t always fully differentiate between characters, making it occasionally difficult to determine who is speaking during certain scenes, particularly when the two women are conversing. Overall, however, Cain’s narration supports Leonard’s witty, dramatic text, making for a rip-roaring listen. J.L.K. © AudioFile 2010, Portland, Maine [Published: NOVEMBER 2010]