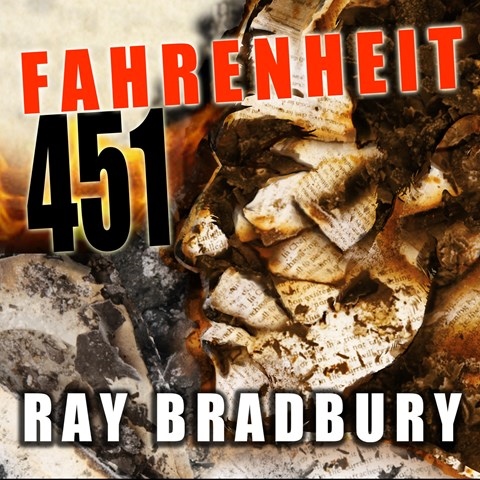 First published in 1953, Ray Bradbury's internationally acclaimed classic of censorship and defiance is his best-known work. Bradbury later observed that the novel also explores human feelings of alienation and the effects of television and other mass media on the reading of literature. Narrator Stephen Hoye is as powerful a storyteller as Bradbury is a writer. Much of the book focuses on Guy Montag, a fireman who lives in a future society that discourages individual thought. Montag is one of the firemen who actually starts fires instead of extinguishing them—and what he burns is books. Despite Hoye’s excellent delivery, this audio starts off too slowly but catches fire towards the middle. B.C.E. © AudioFile 2010, Portland, Maine [Published: DECEMBER 2010]