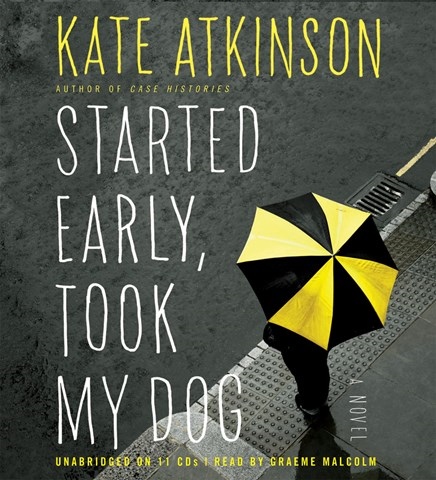 While Graeme Malcolm makes little effort to try to imitate the variety of memorable characters Atkinson gives him to work with, his narration is, nonetheless, sophisticated and nuanced. This is Atkinson’s fourth outing with the semiretired, terminally lonely P.I. Jackson Brodie. Here he is looking for the seemingly nonexistent biological parents of a grown woman, a search that eventually connects to another long-ago missing child, a murder, and a police cover-up. As narrator, Malcolm is at once detached and intimate. One by one, he seems to dissect each of the characters, revealing the wonder of Atkinson’s storytelling. M.O. © AudioFile 2011, Portland, Maine [Published: MARCH 2011]