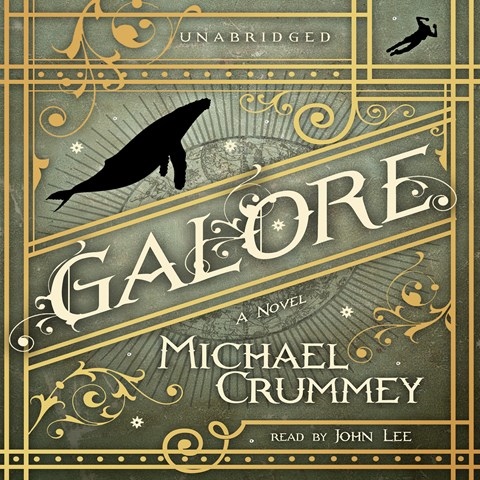 Crummey’s captivating generations-long novel is set in a bleak region of Newfoundland. The grim but fanciful atmosphere is deepened by a collection of idiosyncratic and colorfully named denizens. John Lee’s rich Scots brogue lends an even more fable-like quality to the proceedings. His reading is full of wonder and, at the same time, complete acceptance of Crummey’s characters, despite their many foibles, willfulness, and self-destructive natures. In this isolated, frozen land, resentments over real and imagined slights are borne and nursed for years, predictably exploding every so often, with wide repercussions. Lee reads without judgment, evoking an appreciation of the fathomlessness of human interaction. M.O. © AudioFile 2011, Portland, Maine [Published: OCTOBER 2011]