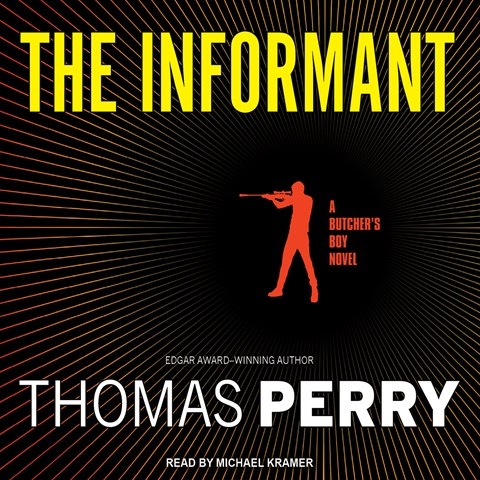 Michael Kramer’s narration style complements the story of the Butcher’s Boy, a professional hit man who was betrayed by the Mafia and exacted revenge by killing many of its members. Of course, those who remained left no stone unturned in their search for the killer, who has remained secluded for many years. Eventually, the Mafia finds him, and from that moment the novel takes off. Kramer tends to be low-key, using subtle changes in tone and inflection to define the characters, particularly organized crime prosecutor Elizabeth Waring. At times, however, Kramer embraces the story’s emotional tides, fully defining Perry’s characters and highlighting his well-written prose. D.J.S. © AudioFile 2011, Portland, Maine [Published: OCTOBER 2011]