Home»Reviews»THE REMAINS OF THE DAY 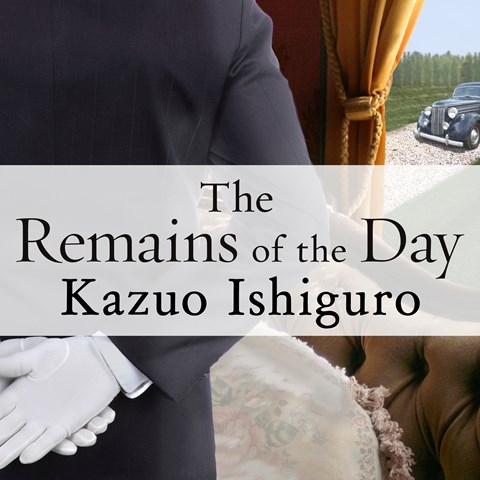 THE REMAINS OF THE DAY

Simon Prebble’s glorious voice is perfect as that of Stevens, the quintessential British butler—or so Stevens himself might dare to hope. With heartbreaking earnestness, Stevens embarks on a motoring trip to win back a former colleague, Miss Kenton. Along the way, Stevens recalls his past professional experiences with Miss Kenton as well as episodes that formed his own dedication to his employment and his blind devotion to his former employer. Prebble navigates the shifts in time skillfully and deftly captures the subtleties that reveal Stevens’s complex character. At times it seems like a full cast is narrating since Prebble acquires an American accent on demand, as well as regional British accents. This audiobook may inspire multiple listens. L.B.F. Winner of AudioFile Earphones Award, 2013 Audies Finalist © AudioFile 2012, Portland, Maine [Published: JULY 2012]