Home»Reviews»CHARLES DICKENS: A PORTRAIT IN LETTERS 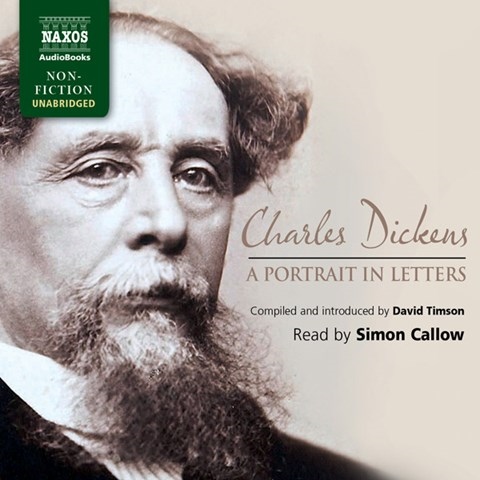 CHARLES DICKENS: A PORTRAIT IN LETTERS

Not surprisingly, over his lifetime, Dickens wrote many letters. David Timson and Simon Callow find the man behind the letters, exploring Dickens’s emotions--from joy and humor to confusion, great sadness, and resignation. Timson is as interested in the material as the listener will be. His crisp tenor voice is a pleasant contrast to Callow’s deeper, rounder tones. Callow is a full cast unto himself. Not only is he Dickens, but he also creates a complete panoply of prominent and lesser-known recipients of Dickens’s letters. Callow and Timson create myriad personalities with varying accents, tones, class distinctions, and personal idiosyncrasies that are nearly flawless. S.J.H. © AudioFile 2014, Portland, Maine [Published: MAY 2014]