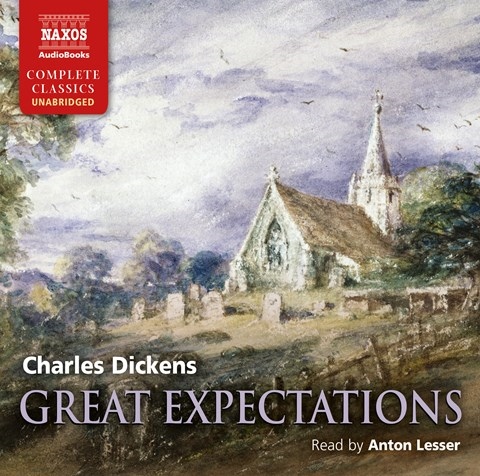 With its meandering paragraphs, colorful character names, and engrossing plots, Charles Dickens's masterpiece is magical in the audiobook format. Anton Lesser's performance is especially notable for its blend of the traditional and contemporary. He captures young Pip's transformation from downtrodden lad to society gentleman with all the typical trappings of Dickens's atmosphere: Precise accent, clipped diction, and mellifluous voice are gloriously present. However, Lesser's performance is also wonderfully modern in its pacing and phrasing. Where some narrators resort to fusty, passive vocals, wherein they allow Dickens to own the role, Lesser is fully involved and vivacious in each sentence, propelling the story continually forward. This version of a classic is bound to become a classic in its own right. L.B.F. SYNC 2015 © AudioFile 2015, Portland, Maine [Published: MARCH 2015]