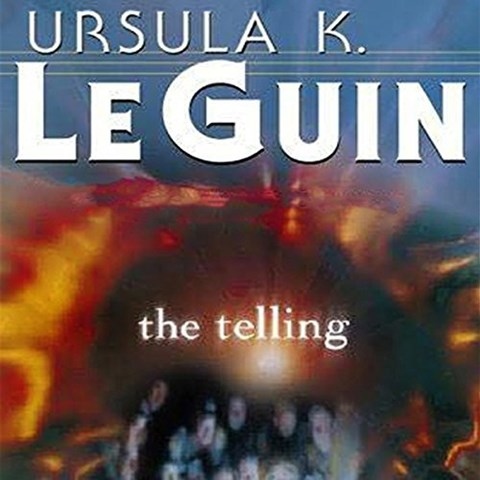 Gabra Zackman's steady and grounded narration lays the foundation for the storytelling of Sutty, an earthling who is observing the people of Aka. With parallels to the invasion of Tibet by China, the novel chronicles the domination of Aka by technology that strictly monitors the people and state theism, whose goal is to stamp out the indigenous culture, which is steeped in naturalism and meditation and transmitted through storytelling. In her quest for understanding, Sutty joins a pilgrimage of the people into the mountains. Zackman instills Sutty with a strong but quiet thirst for knowledge and understanding. She presents Sutty as both a disinterested observer and an empathetic member of a community striving to save its culture. J.E.M. © AudioFile 2013, Portland, Maine [Published: MARCH 2013]