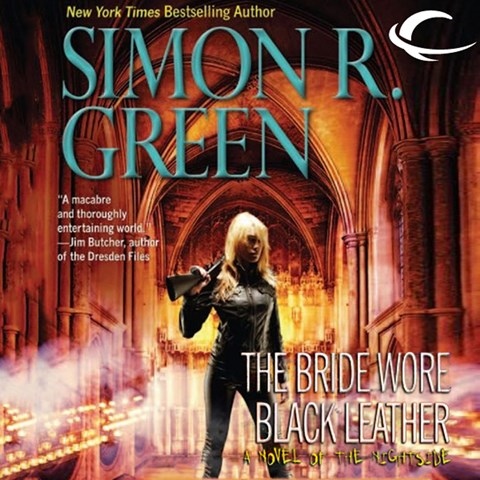 Mark Vietor, the undisputed voice of the Nightside, is in top form delivering Green's final Nightside book. This quick-paced and irresistibly quirky outing sees John Taylor, Nightside P.I. and recently appointed Walker of the Nightside, on the hunt for one last case before his impending marriage. Vietor's familiarity with the series shows as he deftly brings each character to life with subtle inflections and a deft sense of humor. His narration emphasizes not only the wild inventiveness of the plot but also the emotionality inherent in this series finale. However, several references to Green's other series ensure fans that this is not the last they've heard of the Nightside and its denizens. B.E.K. Winner of AudioFile Earphones Award, 2013 Audies Finalist © AudioFile 2013, Portland, Maine [Published: APRIL 2013]