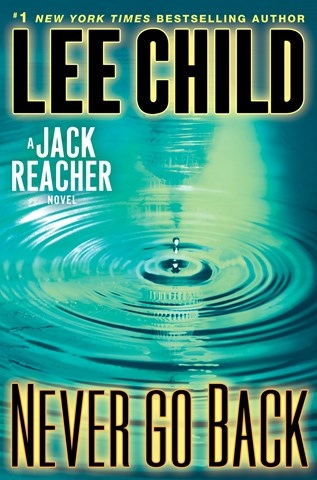 This latest Jack Reacher thriller is a winner from the get-go. Although actor Tom Cruise played Reacher in a recent movie, narrator Dick Hill is the REAL Jack Reacher to many listeners. This book is likely one of Child's best, though in many ways it’s different from the rest because this time Reacher is forcibly recommissioned in the army and charged with several crimes. After he breaks Major Susan Turner out of the brig, the pair set off to make things right. Hill seems to know there's something special about this book because he continues to pump up the action, and he’s exuberant in his characterizations. You can appreciate Hill's artistry as he changes Reacher's voice while Reacher is cruising in a top-down Corvette. A.L.H. © AudioFile 2013, Portland, Maine [Published: SEPTEMBER 2013]