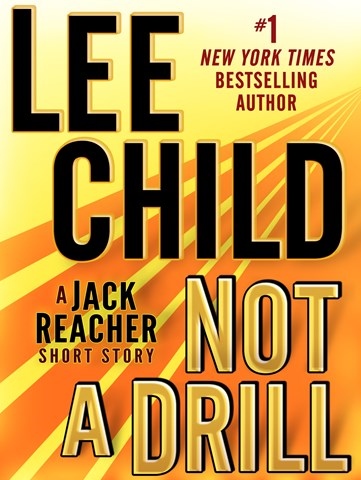 Labeled Number 18.5 in the Jack Reacher series, this short story finds narrator Dick Hill demonstrating why he's chosen time and again to be the voice of Reacher. Hill keeps the story moving with an easy pace and straightforward tone. Reacher's rambles take him to the North Woods of Maine, where, as always, he ends up embroiled in an unusual situation, in this case an unlikely barricade, erected by the U.S. Army Military Police, that closes off a hiking trail. Hill's timbre and pacing are well matched to the Reacher novels. M.L.R. © AudioFile 2014, Portland, Maine [Published: DECEMBER 2014]