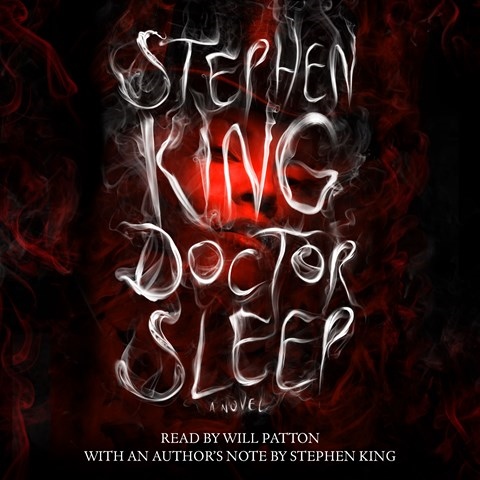 Will Patton’s delivery enhances King’s prose in ways that make King’s work so much more enjoyable in audio than just reading it. This sequel to THE SHINING finds Danny Torrence, now middle-aged, returning to confront the inner demons left when his father came close to killing him one winter decades ago at the snowed-in Overlook Hotel. Now, Torrence must not only conquer his own demons but fight to protect another child who also has the shining, a supernatural power. Patton’s narrative voice captures the rhythm of King’s words. His character voices, filled with a variety of regional American accents, remain consistent. Most importantly, the sinister aspects that embody characters and moments of this novel are superbly executed and will certainly leave listeners on edge. L.E. 2014 Audies Finalist © AudioFile 2013, Portland, Maine [Published: OCTOBER 2013]