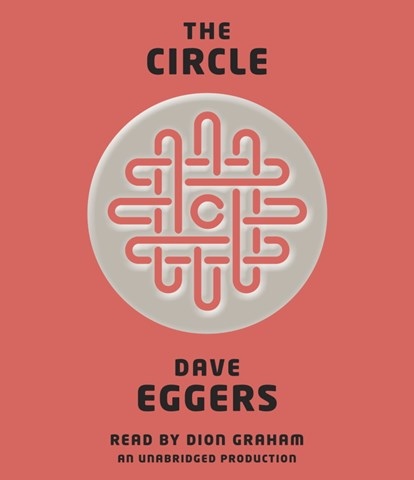 Eggers’s novel begins with an almost giddy tone, re-created perfectly by narrator Dion Graham. Pulling every tool from his kit, Graham describes the inner workings of the world’s largest Internet company as it develops a new identity operating system that will allow even easier access by users across different platforms. Graham gives Mae Holland the trill of a scratch-off winner who can’t believe her luck when a friend helps her secure a position at the Circle. But—as the listener hears in Graham’s increasingly horrified tone—this Google-like utopia quickly becomes a dystopia when Mae realizes what the Circle really has in mind. Listeners will be reminded of Orwell’s 1984. R.O. © AudioFile 2013, Portland, Maine [Published: OCTOBER 2013]