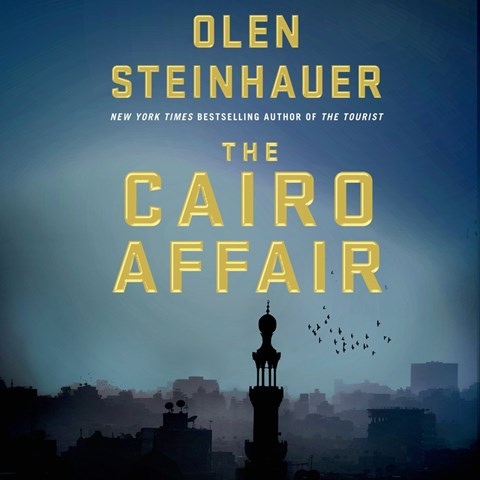 For Steinhauer's newest international spy thriller, Edoardo Ballerini gives the auditory impression of a multicast production. As the setting moves throughout Eastern Europe and North Africa, Ballerini guides the listener along with graceful changes in accents. And as the plot alternates perspectives—telling the same story over from different characters' viewpoints—Ballerini keeps the audience from losing track with a distinctive voice and tone for each person. He’s so good that it’s hard to believe it’s just one narrator. Ballerini's pacing exudes an atmosphere of deception, darkness, and despair, reflective of both the characters and setting. A powerful and captivating performance of a powerful and captivating story. J.F. © AudioFile 2014, Portland, Maine [Published: APRIL 2014]