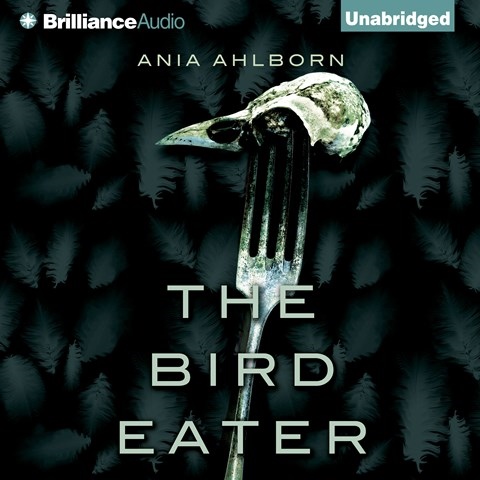 Narrator Peter Berkrot's rough, gravelly voice is a perfect fit for this horror story. Aaron Holbrook returns to his Arkansas childhood home, seeking some kind of healing after the end of his marriage and the deaths of his mother, aunt, uncle, and son. Aaron is a hard-living man firmly grounded in reality, and Berkrot's gruff tones nail his character. His voice also grounds the story, actually making it scarier. The book is not ethereal and spooky; this horror story has blood and bones and serious harm within it. Berkrot's sandpapery voice bases the tale in the real world, so when unexplained, violent phenomena happen, it's all the more frightening to the listener. G.D. © AudioFile 2014, Portland, Maine [Published: MAY 2014]