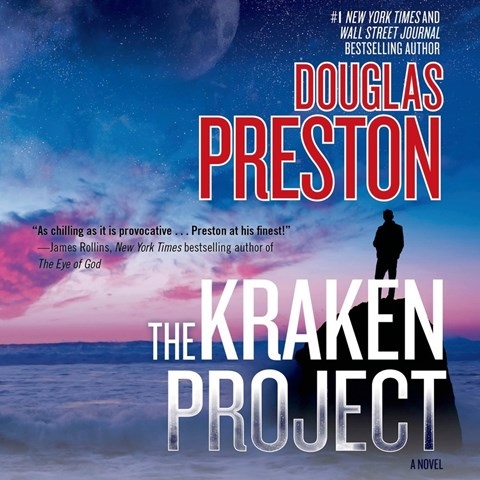 Scott Sowers's slightly gravelly voice works well for this classic sci-fi yarn. A NASA artificial intelligence (AI), designed for a mission to Titan, escapes into the Internet and threatens to wreak havoc on the human race. While being pursued by the FBI and dark forces, "she" discovers the meaning of good and evil, love, and sacrifice. Douglas Preston is a pioneer of the spiritual techno-thriller. After a bumpy start, this audiobook delivers its share of suspense and surprises. Sowers's characters are easy to distinguish through dialogue. His narration is always clear and easy to follow, and he breathes life into some of the less inspired parts of the story. F.C. © AudioFile 2014, Portland, Maine [Published: AUGUST 2014]