Home»Reviews»WRITTEN IN MY OWN HEART'S BLOOD 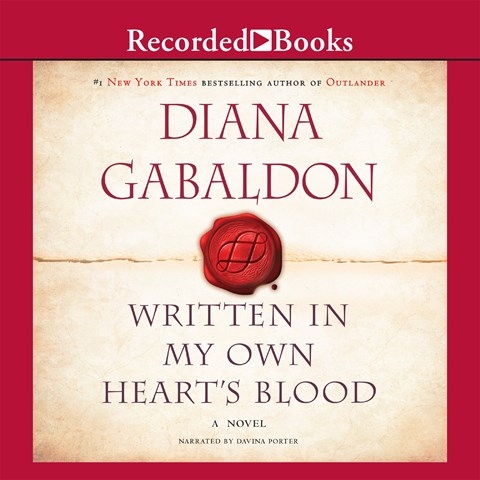