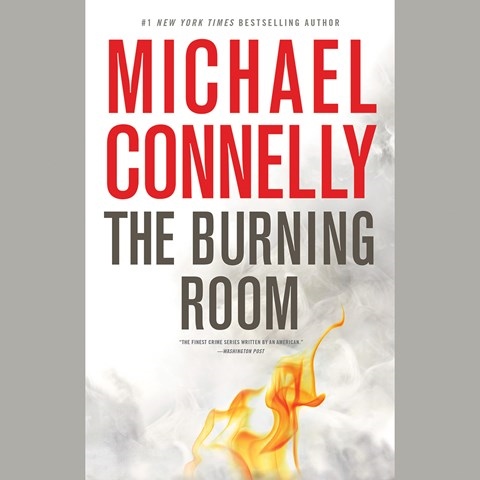 As the new voice of Harry Bosch in this nineteenth volume of the series, Titus Welliver brings some formidable skills to the narration. His deep, resonant voice fits the atmosphere and the vocalization of Bosch, and his pacing makes the story accessible even for new listeners. A slightly raised pitch makes the female voices pleasant and believable, as do the subtle Mexican accents he gives several characters. Bosch and rookie detective Lucia Soto, who work in the Open Unsolved Unit, investigate what was believed to be a random shooting 10 years earlier while also taking on a case from Soto’s childhood. This police procedural, as delivered by Welliver, will pull listeners deeply into the two cases. M.L.R. © AudioFile 2014, Portland, Maine [Published: SEPTEMBER 2014]