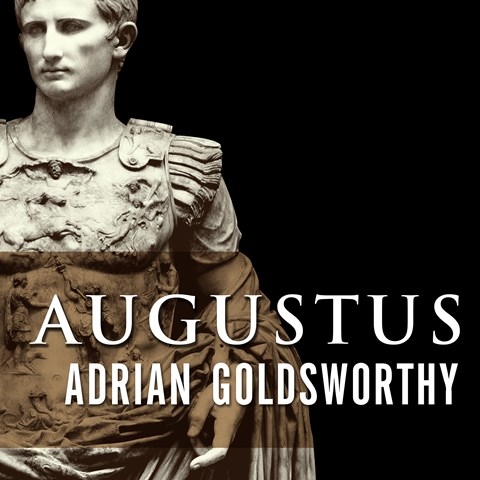 Unlike fiction, the narrator of nonfiction audiobooks is not expected to dramatize, interpret, or impersonate. The narrator should clarify, pronounce correctly, and then stay out of the way. Derek Perkins does this admirably, down to using the classical Latin pronunciations for most names. But certain names, such as Caesar, are too well known in their anglicized pronunciations to restore to the originals. Perkins's narration introduces us to a man who changed his world utterly, ending a generation of civil war and transforming the decaying and corrupt Roman Republic into the greatest empire the world had yet seen. D.M.H. © AudioFile 2014, Portland, Maine [Published: DECEMBER 2014]