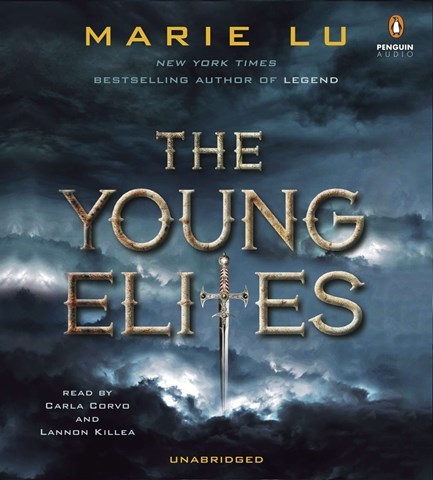 Narrators Carla Corvo and Lannon Killea bring a similar intensity to their portrayals of Adelina and Teren. Both are "malfettos," survivors of the blood fever that swept through their kingdom and left them with unique powers. As each wields his or her powers to different ends, the narrators' tones reflect each character's motivations. Corvo deftly portrays the intensity of Adelina's passion and the depths of her anger. Killea's cold, restrained delivery shows Teren's near obsessive self-discipline. The only weakness in characterization is Corvo's occasional lack of distinction between Adelina and supporting characters. E.M.C. [Published: JANUARY 2015]