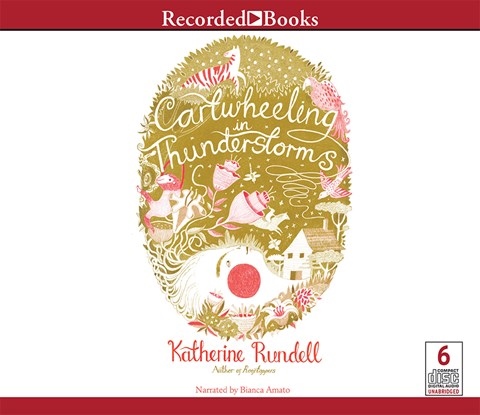 Listeners will be drawn to the spunk and determination of Wilhelmina Silver, who is being raised on her father's farm in Zimbabwe. With the death of her father, Will's carefree life changes as her guardian's new wife ships her off to a British boarding school. Bianca Amato narrates with compassion. Her joy is contagious as Will rides through the Zimbabwean countryside with the wind whistling through her ears. At the new school Amato makes Will's loneliness palpable. Amato's supporting characters are also distinctive--especially Daniel's feisty grandmother, who helps Will set her future course. A.R. © AudioFile 2015, Portland, Maine [Published: FEBRUARY 2015]