"In a way, it’s almost as if [an audiobook] is a film version of your book. It’s a different medium, so it needs to be done differently. I respect that.” 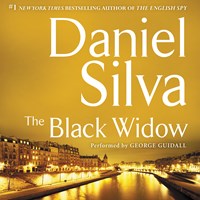 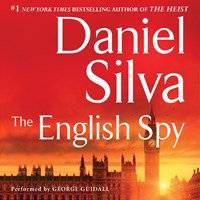 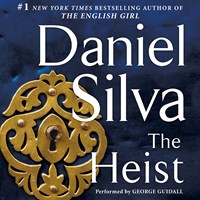 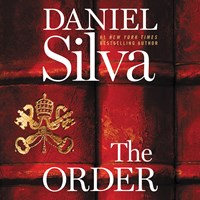 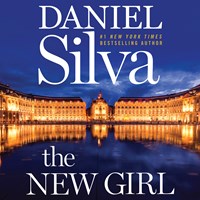 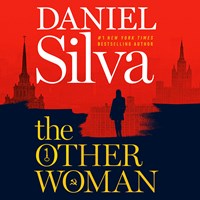 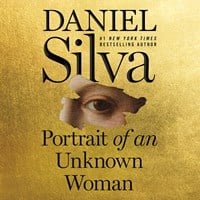 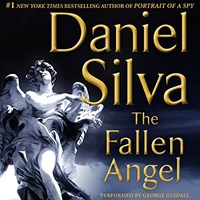 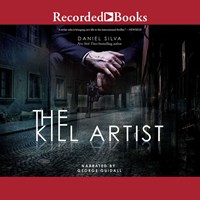 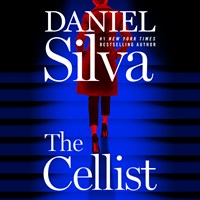 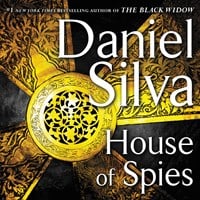 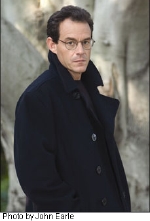 Daniel Silva was a happy camper in Washington in the mid-1990s with a “really interesting” job as a CNN producer, after years covering a range of Middle Eastern conflicts as a wire service correspondent based in Cairo. Married to NBC News correspondent Jamie Gangel (they met on separate assignments in the Persian Gulf and married in 1988), and a new father of twins, he decided to take a shot at writing fiction—“in secret,” as he describes it—for a couple of hours every morning before work. The Unlikely Spy, a WWII-vintage espionage thriller flirting with actual history, turned out to be an unlikely bestseller. As he set out on his next plot, he realized he had to make a choice. “I was not one of those people who desperately wanted to quit his day job,“ he explained recently, “but something—my work at CNN, my relationships with my children—was going to suffer.” So he left CNN to “make a go” of becoming a novelist full time.

Six books later, the results decidedly are in.”

His latest, A DEATH IN VIENNA, closes a trilogy dealing with the unfinished business of the Holocaust, focusing on such flashpoints as the roles of Switzerland and the Vatican during the war and the right-wing resurgence in central Europe in our day. Silva feels very close to Gabriel Allon, the trilogy’s principal protagonist (who also appears in an earlier Silva title), an art restorer in Italy who also happens to be an Israeli undercover agent. In fact, the author considers him such a “good friend” that he’s bringing him back in February 2005 in his next book, which centers on the Israeli-Palestinian situation. (“I’ve joked that I’m writing the fourth book of a trilogy right now.”)

Like most authors, Silva is of two minds about the audio abridgments of his books (unabridged versions also are available), though he praises unreservedly his publisher’s choice of narrators, who have included actors Roger Rees, Arliss Howard, Campbell Scott, and—for the latest title—Tony Goldwyn. The author is sent the script, which he reviews with the audiobook producer. Since abridgments generally present about 30 percent of the actual book, he finds he must “go back to make sure the whole story’s there, regardless of its smaller size.”

For Silva, each book depends on what he calls “special moments.”

“By the time I’ve written a book, rewritten it a couple of times, and edited it a couple more, I know those moments that stand out. So when the abridgment text comes along, I know what to look for. I skim it and look for the highlights and also for those key moments I want to make sure are included. If they’re missing, I say, ‘gosh, I really want this back in.’ And the response that comes back is, ‘well, then something else has to go.’”

As painful as he finds this abridgment process—and he does use that word—he emphasizes that he doesn’t want to appear to be “carping or whining,” because, he says, the audiobook team has “a job to do, and in a way, it’s almost as if it’s a film version of your book. It’s a different medium, so it needs to be done differently. I respect that.”

As for the types of books he writes, the line between popular and serious fiction can easily blur. He readily offers that when he began, he was trying to write in a mass market vein. Today, he says, “I like to think of myself now as a writer of serious fiction in the thriller mode, dealing with serious issues. Put simply,” he adds, “having gotten older, I’m writing the books I always wanted to write.”—Michael J. Bandler