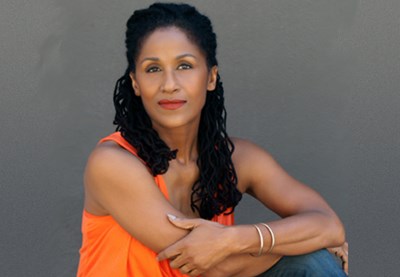 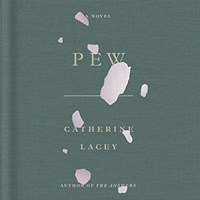 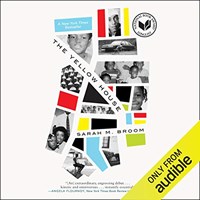 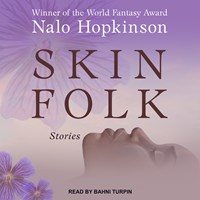 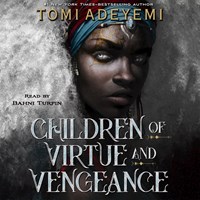 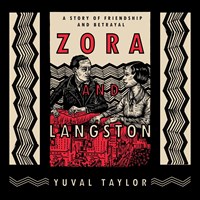 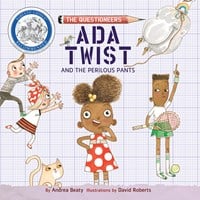 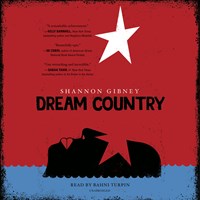 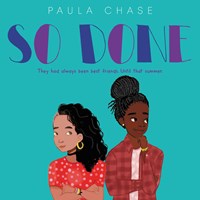 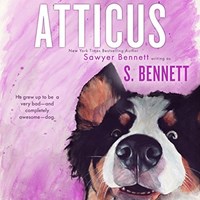 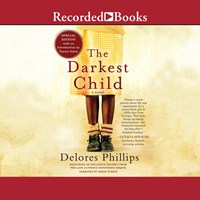 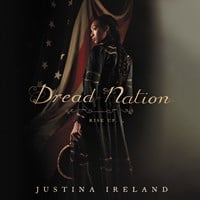 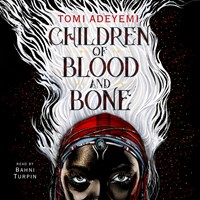 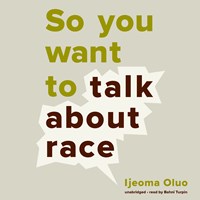 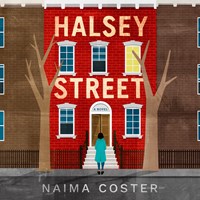 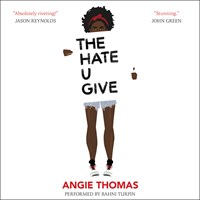 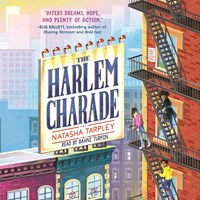 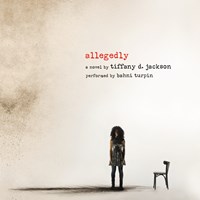 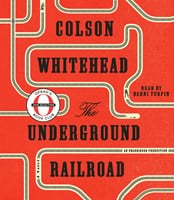 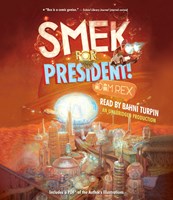 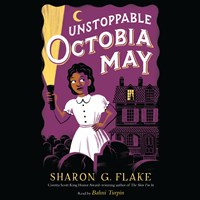 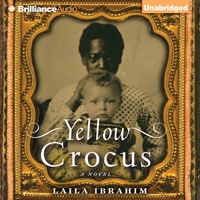 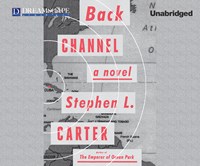 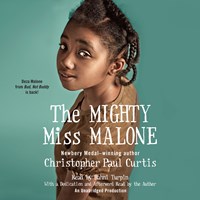 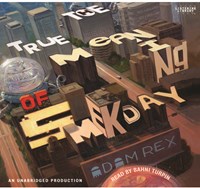 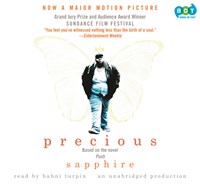 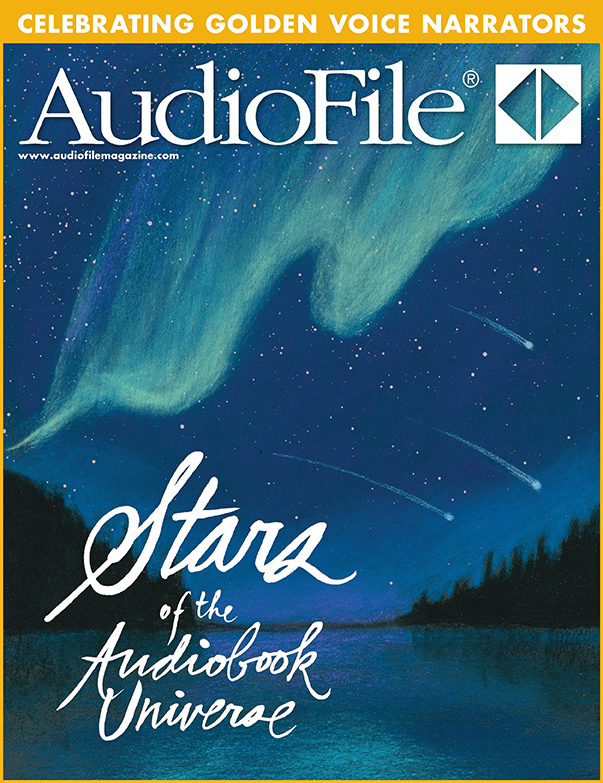 In June 2019, Bahni was inducted as a Golden Voice, AudioFile's lifetime achievement honor for audiobook narrators.

Well, it’s all been sort of a surprise. When I first started, another actress that I was in a play with told me that Random House was having auditions for people to read books on tape, as they were then called. I went out there, and Dan Musselman and Janet Stark gave me a piece of copy to read. It was many months before they called me to read my first audiobook, and that was A PIECE OF CAKE, by Cupcake Brown. Cassandra Campbell directed me, and she basically taught me how to do it. She would tell me when to take a break--every 30 pages or so, you want to stop, pace yourself, rest your voice for a minute. I liked it, and for years, I only worked with Random House. It was a little windfall whenever I got this work, a little extra. It wasn’t something that I was actively pursuing or trying to grow a business out of. Finally, one day Cassandra again said to me, have you reached out to any of the other publishers? And I had won a few Earphones Awards by this time--I may have even won an Audie, because the first Audie that I won was for THE HELP. And this stuff kind of continued to come to me, and Cassandra asked me, had I reached out to any other publishers; I said no. She said, well, I recommended you to Blackstone. And then I started working with Blackstone, and over the years it has kind of snowballed, but I’m just always surprised at the reach of this, because it’s not something I trained specifically for. It’s not something I that I spent a lot of time pursuing; it just seems to keep coming. So it’s all a surprise.

Tell us about the emotional connection you achieve with your audiobooks.

I am an actress, that is what I do-- I re-create human emotion. So that I am trained for, and it’s pretty easy for me, when the writing is good, to feel with the character. It just happens. It’s not like preparing to do a play or a film--it’s not like I do all this character research and try to walk and talk and move like the character. But it’s very intimate--you’re inside somebody’s life, and it’s harder not to be affected by it than it is to be affected. It’s mostly intuitive work for me.

What’s your favorite genre to narrate?

I like fiction, first and foremost, and of course most of what I read is female-driven, mostly people of African descent. However, I really loved the Stacia Cane books that I read, and that character was not African-American. I just adored those books. I like historical fiction, but I recently had one that I didn’t like so much. I felt like the author took a little too much liberty with the fictionalization of the story. I love things that have some kind of magic in them, but I also love history. I get a chance to learn a lot doing this, and even though nonfiction is not my favorite, I’ve read some amazing nonfiction books. Like THE CHILDREN by David Halberstam, about the Civil Rights movement, it was a long, long, long book, and so much information that I didn’t know about the Civil Rights movement. I love all of it, really--what I don’t like is really academic nonfiction. THE HATE U GIVE is a very comfortable genre for me, that kind of urban teen. But all books are not created equal! That’s Angie Thomas-- Angie Thomas is brilliant. All of them aren’t as good as THE HATE U GIVE or O THE COME UP. My favorite genre is really great writing--that’s what makes the book good. Sometimes, if a book isn’t that great, the audiobook can make it better. But if you start with a good book, it’s awesome.
_________

It is indeed, and being read to by actress Bahni Turpin is lovelier still. The talented narrator is now a devoted listener, too, but she came to audiobooks with a bit of skepticism. Another actress referred her to Books on Tape, where she later auditioned. "It was very strange to me at the time because I didn't listen to audiobooks then."

In time, Books on Tape en�gaged her to read A PIECE OF CAKE , by Cupcake Brown, and Bahni was hooked. She had always liked reading aloud and found the assignment to be a comfortable and enjoyable gig. Of course, she's continued. But sometimes she's surprised at a director's requirements. "I auditioned for a new company, and the director was so picky," she says. "Every time you cleared your throat, you had to restart the paragraph."

Recently, Bahni, who has had roles in the television series "Cold Case" and "Without a Trace," relived her New York days while recording Sapphire's PRECIOUS [also published as PUSH]. The book includes references to shops and restaurants that she once frequented.

Bahni, who now loves listening to women's stories as she tools around Los Angeles, was mesmerized by her own voicing of the character Abilene in THE HELP, by Kathryn Stockett. "While listening, I forgot it was me I was listening to," says Bahni, who enjoyed the book's rich emotions and vivid characterizations of several female characters.

The experience of absorbing audiobooks can be challenging for some modern listeners, Bahni feels. The heavy reliance on television for entertainment has led some to forget how to listen without a visual component. But she doesn't draw a line between acting and narration. Bahni reads each book before recording and makes notes about how each character should sound. "I like to give each one a characterization and really try to read the way I feel the text should be heard. I especially enjoy doing dialects."

The recently released audio THE IMMORTAL LIFE OF HENRIETTA LACKS, by Rebecca Skloot, features Bahni in the small role of Lacks's daughter. While she'd hoped for a larger role in the work that recognizes this African-American woman, telling the story was important. Years ago, cancer cells were taken from Lacks without her knowledge and without compensation to her or her family. They continue to be employed in worldwide research today.

Next up for Bahni is narrating a children's book, and she's hoping for a movie role. In the meantime, she performs regularly with the Cornerstone Theater Company in Los Angeles.--Jenan Jones Benson