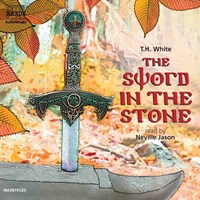 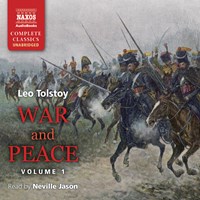 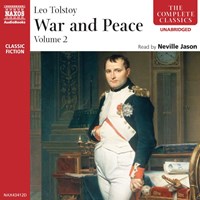 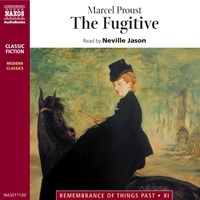 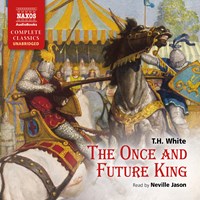 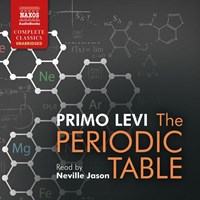 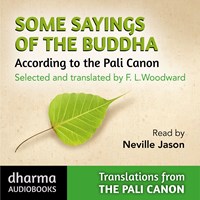 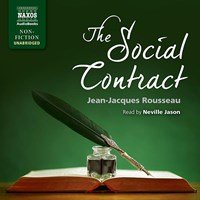 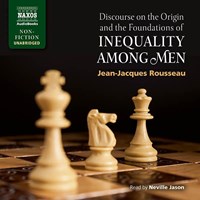 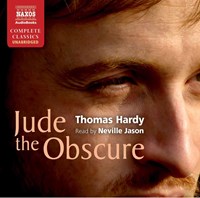 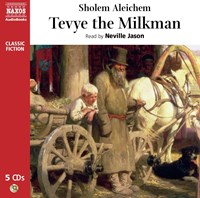 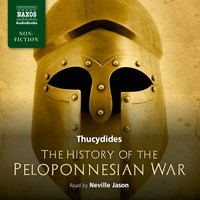 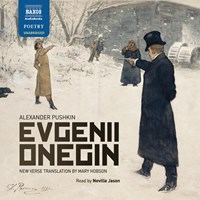 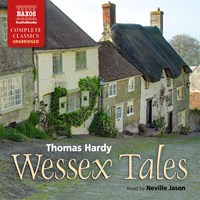 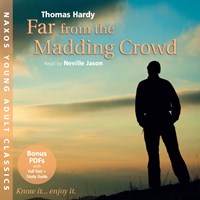 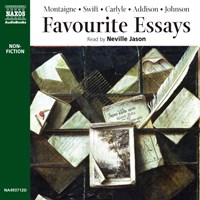 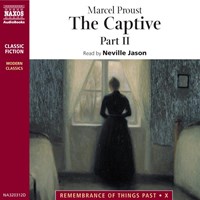 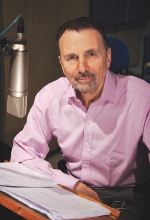 It was in the very first year of Naxos AudioBooks that Neville Jason came on board--having been recommended to me by a media friend. He was elegant in appearance, urbane, and with a manner collected and calm, and it was immediately apparent that his performance at the microphone matched those qualities. Here was an ideal narrator for the classics, which was our intended specialty. Early on, Neville casually suggested recording Proust’s REMBRANCE OF THINGS PAST, and it was only later that he admitted he never thought we would get past the first novel, SWANN’S WAY. In fact, it laid the ground for a lasting relationship: In the 20 years that followed, we worked on more than 80 titles together, Proust (which he abridged, also translating TIME REGAINED, the final novel), WAR AND PEACE, GULLIVER’S TRAVELS, and many others. He started directing plays (HAMLET and A MIDSUMMER NIGHT’S DREAM) as well as producing audiobooks.

But it was as a fluent, sensitive reader that Neville was at his finest. He understood the written word: different styles, authors of varied nationalities, fiction, nonfiction. He was always at home with both the content and the balance of a sentence. He prepared painstakingly and would never be rushed, and was undaunted by most literary projects.

Nevertheless, it took me five years or more to persuade him to do Proust unabridged, and he was well into his seventies when he started. He recorded alone (my presence would have been superfluous, my comments presumptuous) in Studio 3 of Motivation Sound, an old, comfortable audiobook home in North London. The 1,260,000 words took him 45 days, and he felt as much a hermit as Proust himself did when writing it. It is unquestionably one of the greatest monuments of our audiobook medium and will, I am sure, remain unmatched for decades.

Neville’s range was considerable: T.H. White’s THE ONCE AND FUTURE KING (a great commercial as well as artistic success); Thomas Hardy, including JUDE THE OBSCURE, during which he broke down in tears and sobbed. “I can’t read this anymore; I can’t go on,” he said, leaving the studio for a while to regain equilibrium. And Russians--Tolstoy, of course, but also Pushkin and Turgenev--as well as Montaigne, Rousseau, Thucydides, Vasari, and so many more.

For more than 50 years, he was married to the London art dealer Gillian Jason, and the family--two children and many grandchildren--were integral to their lives, though as a couple they would retreat to their medieval holiday home in France.

Neville was also in his seventies when he started reading from an iPad like his younger colleagues. He was unfazed by modernity. And when I left Naxos AudioBooks and started my new label, Dharma Audiobooks (specializing in Buddhist subjects), in 2015, I turned to Neville for the first title: SOME SAYINGS OF THE BUDDHA, a classic compilation from The Pali Canon. I gave him about 250 Pali pronunciations. He was 80 years old, yet in the studio they emerged as fluently as if he had been a Buddhist monk all his life, which he certainly wasn’t. An exceptionally talented man and a consummate professional to the end. And a friend.--Nicolas Soames

November 2015--A nice tribute to Neville on the Naxos Audiobooks site .

The Washington Post recently called Neville Jason "the audiobook world's unofficial marathon man." We all marvel at Neville's accomplishments--his recording of WAR AND PEACE is a 70-hour epic; Proust's REMEMBRANCE OF THINGS PAST is 50 hours; and the comparably short THE DECLINE AND FALL OF THE ROMAN EMPIRE is just 16 hours. How does his voice fare for these marathon recordings? "For trained professionals, good technique is essential, so the voice wearing out is never an issue. What's much more relevant is the mental and physical fatigue. Exhaustion affects concentration, and this is what suffers, rather than the voice!" Neville's Proust project was recorded over five years, as Neville also abridged the books as he went along and translated the last book. He also wrote and recorded Naxos's biography of Proust, and for a BBC Radio program called "Proust's Way," recorded from the locations in France that Proust fictionalized. Neville lives in London and has enjoyed a varied theater career of stage, radio, film, and television like so many British actors. Neville's War and Peace earned him a 2007 Audies Finalist nomination in the Solo Male Narration category. His next audio project is Voltaire's CANDIDE and ZADIG.