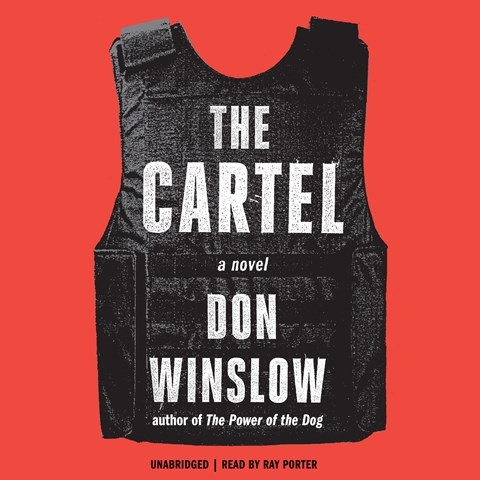 Winslow's sprawling novel documents the Mexican drug wars between 2004 and 2014. A sequel to THE POWER OF THE DOG, this book also works well as a stand-alone. Winslow is a compelling writer who has done his research. Ray Porter is an experienced narrator who does an expert job with Winslow's complex plot and dozens of characters. The violence is often graphic, and it's hard to know where fact ends and fiction begins. Porter does many voices--depicting characters' accents, genders, and ages very well. His pace is good, and his tone is intense without being overly dramatic. CARTEL will entertain you. It will also change the way you think about the Mexican drug wars, their victims, and the United States' role. F.C. © AudioFile 2015, Portland, Maine [Published: AUGUST 2015]