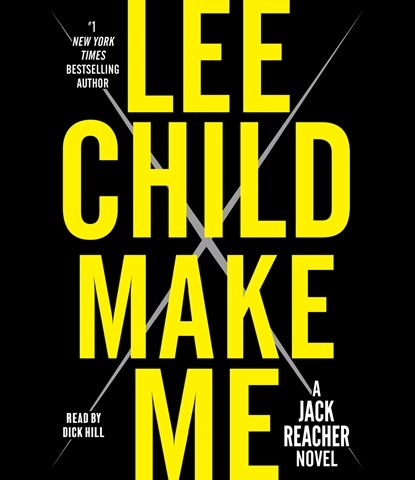 Dick Hill tells this story as if it's happening before his eyes--as if he's a witness to it rather than reading text. Jack Reacher turns up in small-town Mother's Rest, Oklahoma, and meets former FBI agent Michelle Chang, who's looking for a missing colleague. The ensuing investigation, which moves to Chicago, Phoenix, L.A., and San Francisco, touches on dark social issues. Hill matter-of-factly reads Child's descriptions of guns and ammunition as well as the slow-motion choreography of Reacher's many fights. He fully captures Reacher, who is analytical, impassive, relentlessly honorable, and likable. Hill's ability to collapse the distance between himself and his listeners results in an engaging, though scary and violent, audio. S.C.A. © AudioFile 2015, Portland, Maine [Published: OCTOBER 2015]