Home»Reviews»TELL ME HOW LONG THE TRAIN'S BEEN GONE 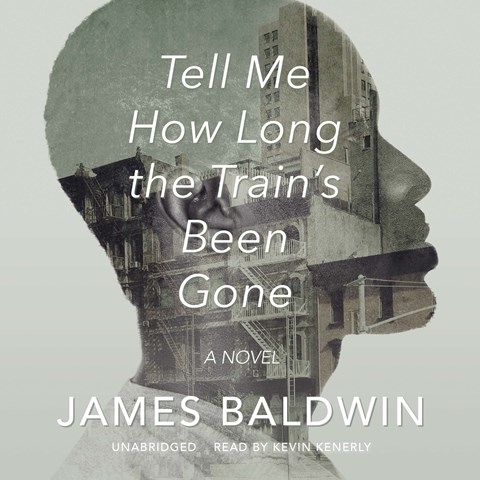 TELL ME HOW LONG THE TRAIN'S BEEN GONE

James Baldwin's story of the mid-century African-American experience is told in the first person by the character Leo Proudhammer, ably voiced here by Kevin Kenerly. Leo is, aptly for the theme of this novel, an actor, a man who makes his living pretending to be something he's not. In a series of flashbacks (and sometimes flashbacks within flashbacks), listeners meet most of the people who have been important in his life. Kenerly distinguishes them by accents, even modulating Leo's own childhood voice from that of a Harlem street kid in the earliest memories to the trained cadences of his Broadway years. Kenerly's control of accent and dialect is masterful. There are sections that could come across as rants that he turns into passages of moving emotional development. D.M.H. Winner of AudioFile Earphones Award © AudioFile 2016, Portland, Maine [Published: JUNE 2016]