Home»Reviews»GOING TO MEET THE MAN 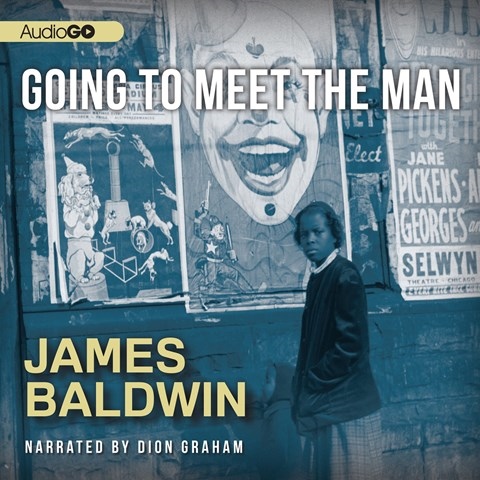 GOING TO MEET THE MAN

The world is much changed since 1965, when this collection first appeared, with its focus on marginalized people. Each story tells about someone black, gay, or female, who is sometimes dealing with an oppressive family but always looking for a way out of an untenable situation. Many of those situations don't occur in quite the same ways now, but narrator Dion Graham makes them timely and universally human. In Baldwin's masterpiece, the short story “Sonny's Blues,” one can hear in the two brothers’ voices the differences in their age, education, and experience as well as the similarities of family—a combination that helps to forge a heartbreaking performance. Most of the other stories show their age, but Graham’s reading pulls the listener back to a time when they were fresh, raw wounds. D.M.H. Winner of AudioFile Earphones Award, 2012 Audies Finalist © AudioFile 2011, Portland, Maine [Published: MAY 2011]