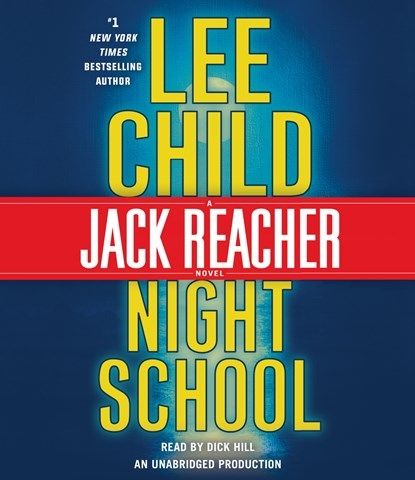 Narrator Dick Hill’s gruff, laconic voice continues to be a pitch-perfect match for swaggering hero Jack Reacher. In 1996, Reacher is on active duty with the Army and has ostensibly been sent away on a bureaucratic assignment. But it’s really a covert mission to stop a terrorist cell in Germany. Reacher must find “The American,” an unidentified man on the verge of making a mysterious 100- million-dollar sale to the terrorists. Reacher and The American are equally cunning, efficient, and pragmatic, and Hill’s no-nonsense delivery expertly captures their cat-and-mouse game. Hill’s considerable range of accents also breathes life into a diverse supporting cast. Hill’s voice remains an indispensable asset to Reacher’s characterization. A.T.N. © AudioFile 2016, Portland, Maine [Published: NOVEMBER 2016]