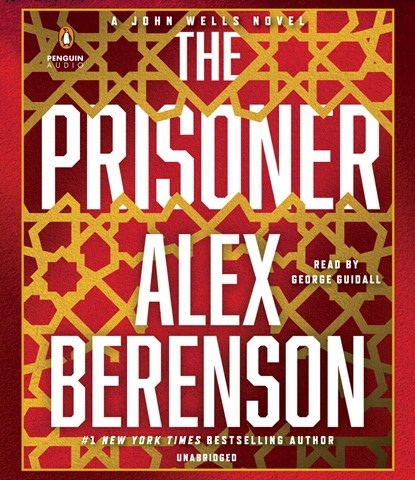 Narrator George Guidall delivers a tone of intrigue while keeping to an energetic pace as he draws listeners into the dark world of al Qaeda and the CIA agents who pursue its members. A mole has infiltrated the CIA, and Agent John Wells must find out who it is. His mission involves disguising himself as a jihadist and entering a Bulgarian prison to reach an ISIS commander who he believes will lead him to the mole's identity. Regardless of which of the audiobook's many accents he delivers, Guidall sustains a consistent individual voice for each character. His portrayal of the cunning Vinny Dutto, president of the United States, is as effortless sounding as his portrayal of Wells's pragmatic ex-wife. Guidall is absolutely compelling. E.B. © AudioFile 2017, Portland, Maine [Published: FEBRUARY 2017]