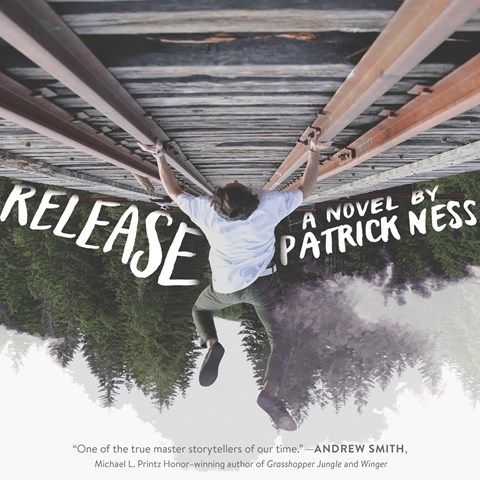 Narrator Michael Crouch portrays 17-year-old Adam Thorn, who has a complicated emotional life. Adam's sexuality may never have been discussed openly in his evangelical family, but this hasn't stopped his many feelings. Crouch expresses Adam's pain over a past breakup and an unwanted advance by his boss. He also dramatizes Adam's long-term hurt at his family's judgments and preference for his religious brother. These problems are balanced by the support of Adam's current boyfriend and long-term best friend, as well as her adoptive family. Writer and narrator depict gay sexuality honestly and poignantly. Crouch also creates a strong tone for the eerie interspersed chapters, which are voiced by the ghost of a recently murdered girl, and makes clear her connections to Adam's life. S.W. © AudioFile 2017, Portland, Maine [Published: DECEMBER 2017]