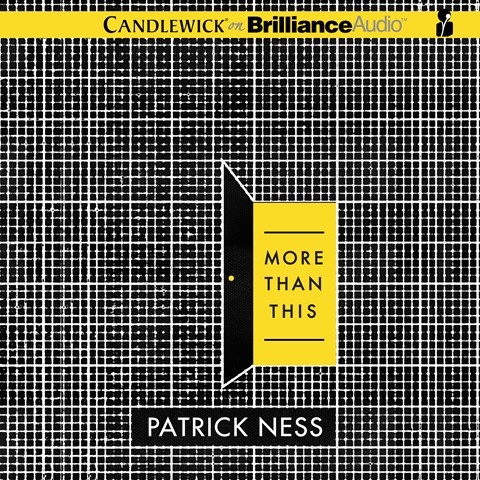 Nick Podehl’s narration energizes this cerebral story of the afterlife. The story begins with Seth’s death and subsequent awakening in a familiar, yet deserted, neighborhood where his worst memories reside. Much of the story takes place with Seth as the only character, although flashbacks to his past allow Podehl to explore more characters. He expertly adds dimension to the dialogue—which takes place in Seth’s head. He’s especially adept at delivering the sarcasm of Seth’s friends, particularly that of his friend Monica. Overall, Podehl captures Seth’s emotions as he tries to understand his experiences before and after his death. E.N. Winner of AudioFile Earphones Award © AudioFile 2014, Portland, Maine [Published: JANUARY 2014]