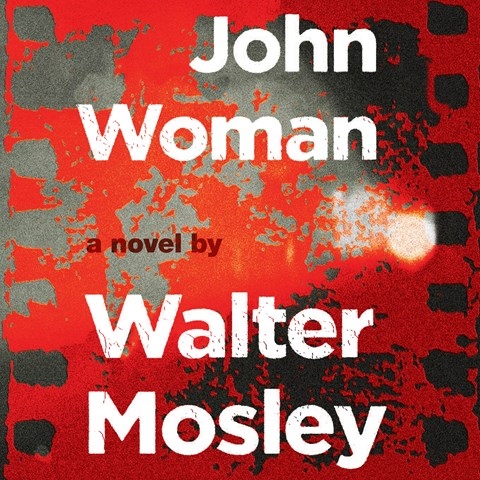 Dion Graham expressively narrates this mind-bending departure from Walter Mosley, best known for his Easy Rawlins detective series. The story features a history professor named John Woman, who has a mysterious past involving a hidden crime. As a teen, Woman was named Cornelius Jones. When his father's health declines and his father's boss is murdered, young Cornelius assumes the identity he calls John Woman. This novel is metafiction that asks questions about the relationship between history and who is telling its stories, and Graham's outstanding narration captures its continually shifting tones. The conflicting realities of the many characters Graham takes on create an atmosphere of unreliability in this dark, riveting audiobook. T.E.C. © AudioFile 2018, Portland, Maine [Published: SEPTEMBER 2018]