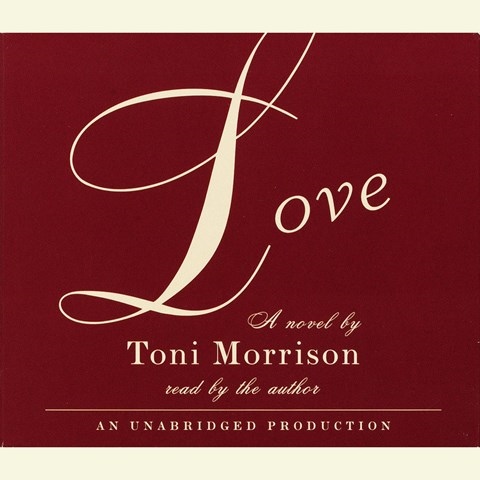 Bill Cosey’s male magnetism attracts the women who inhabit Morrison’s pages. Some commanding, some flighty, all are drawn to Cosey’s passion. Once, Cosey’s Hotel and Resort on the beach was the place for “colored folk on the East Coast.” Now, the run-down structure is home to his contentious widow and granddaughter. Through a series of retrospectives, the mystery of the questionable circumstances surrounding Cosey’s death and his role in each woman’s life gradually unfolds. Morrison confronts issues of race in America, particularly the deep disappointment of many African-Americans in the face of ineffectual civil rights legislation. Aching with melancholy for another, better, time, a time left in a troubled past, Morrison’s novel combines elegance of language with a lush, luxurious reading to make “must listening.” S.J.H. Winner of AUDIOFILE Earphones Award © AudioFile 2004, Portland, Maine [Published: JUN/ JUL 04]