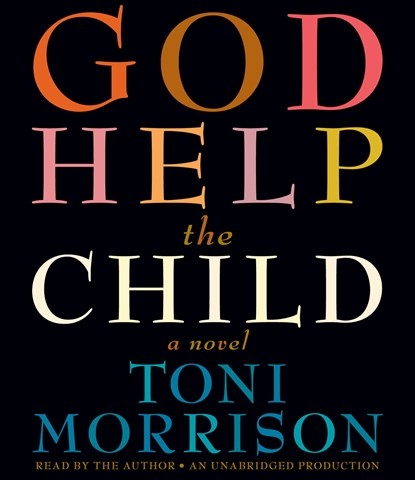 Nobel Prize-winning author Toni Morrison narrates a melancholy story of interconnected characters who remain impacted by their difficult childhood experiences. Taking her time with her delivery, Morrison keeps to a pace and tone that suggest aging wisdom and lack of judgment--even as some of her characters act out their anxieties and impulsivity. She differentiates characters by changing her vocal tone and resonance--as when Queen says to the uniquely beautiful Bride, "You look like something a raccoon found and refused to eat." Such a telling line in the unraveling messiness of childhood traumas! T.E.C. © AudioFile 2015, Portland, Maine [Published: APRIL 2015]