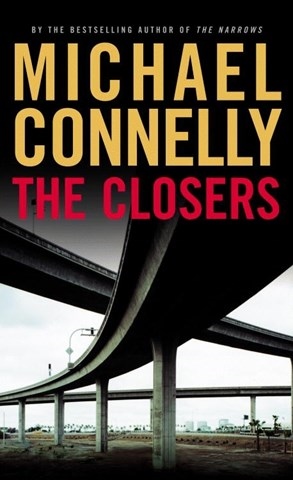 Harry Bosch fans will be delighted to learn that neither the author nor the narrator has lost his touch. Both keep getting better and better. Connelly’s no-nonsense detective is back at the LAPD after three years of retirement. He and his former partner are assigned to the “Open-Unsolved Case Squad.” (“Cold Case” is too gauche for the department.) Right away they catch a hot lead via a DNA hit on an old case concerning the abduction and murder of a 16-year-old girl. Bosch’s character evolves with each installment. This gives Len Cariou a lot to work with. He punctuates each character differently, so there’s never any confusion about who is speaking. His sometimes gravelly voice, reminiscent of the late Rod Serling, makes Bosch’s persona come to life. The plotting in this fifteenth Connelly thriller is so tight you won’t figure out whodunit until Bosch does. A.L.H. © AudioFile 2005, Portland, Maine [Published: AUG/SEP 05]