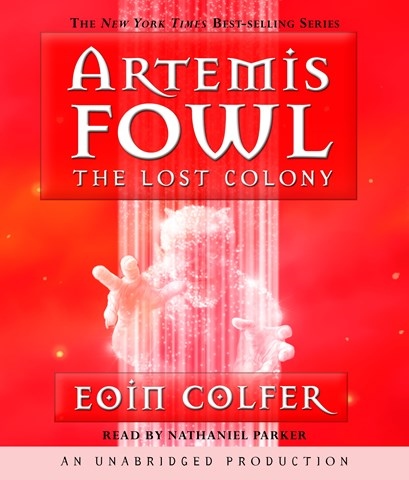 This follow-up to THE OPAL DECEPTION features an island stuck in time, an army of creatures bent on destroying humans, and teenaged genius Artemis, who must solve these problems against daunting odds (including a rival child genius). Artemis discovers a time tunnel used by demons who've sworn revenge on humans and whose "materializations" call potentially disastrous attention to the entire fairy world. Nathaniel Parker's narration highlights Colfer's action-packed drama, delivering the story's chilling implications of murder and deceit with a breathtaking accuracy of tone while highlighting the humor and sarcasm that the Artemis Fowl series is famous for. Fowl fans will be thrilled, and newcomers will race to catch up on what they've missed. J.C.G. © AudioFile 2007, Portland, Maine [Published: JUN/ JUL 07]