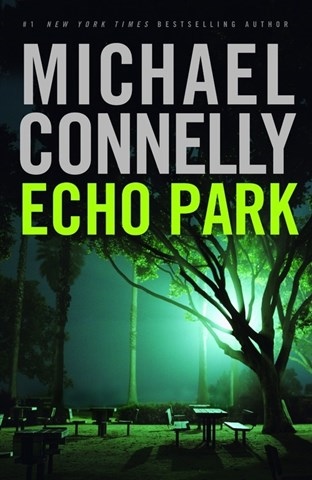 In his twelfth Harry Bosch mystery, Michael Connelly crafts a deeply disturbing look into the dark souls of serial killers. Harry is out of retirement, working the LAPD Open-Unsolved Unit. One cold case in particular gives Harry nightmares—the disappearance of Marie Gesto in 1993. Harry and his then partner, Jerry Edgar, failed to follow up on a lead, and now, thirteen years later, new evidence about the case appears. Len Cariou narrates with quiet certainty. He develops the flawed, complex Harry subtly, leaving no doubt about Harry’s obsessive nature or his sense of guilt over the case. Connelly’s writing offers no-nonsense plots, tightly compressed descriptions, and crisp dialogue, and Cariou keeps it all low-key, understated, and effective. S.J.H. 2007 Audies Award Winner © AudioFile 2007, Portland, Maine [Published: FEB/ MAR 07]