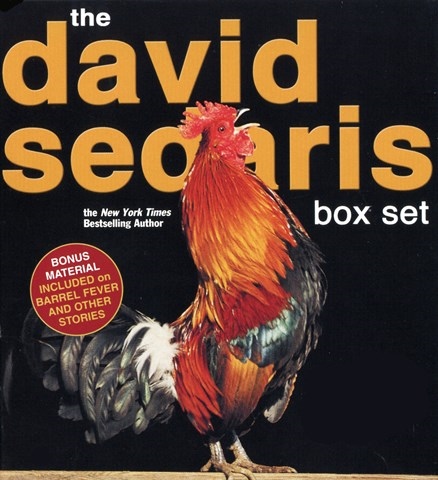 "I read out loud," David Sedaris says modestly. His voice might not sound powerful, but its lack of power enhances his deadpan style. It also conveys the pain that echoes throughout his often autobiographical essays, which frequently touch on his experiences growing up gay in North Carolina and his offbeat take on life. The extra energy Sedaris gets from an audience makes LIVE FROM CARNEGIE HALL the set's highlight. Sedaris's humor is frank--often with profanity--as it mixes the touching and personal with laugh-out-loud moments. The box collects Sedaris's releases through DRESS YOUR FAMILY IN CORDUROY AND DENIM; there's some repetition of themes and material throughout the set. J.A.S. © AudioFile 2008, Portland, Maine [Published: FEB/ MAR 08]