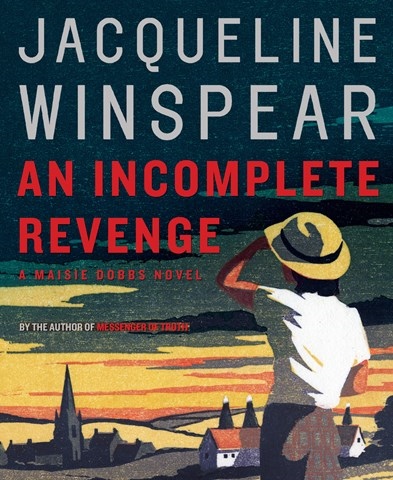 Jacqueline Winspear adds a fascinating episode to the Maisie Dobbs series, which justly gains fans with each new story. Orlagh Cassidy began the audio series with PARDONABLE LIES and continues her appealing portraits of the characters. She smoothly, and quite elegantly, delivers a variety of accents of the Kent countryside gentry and townsfolk, as well as the Londoners of different classes. The festive spirit of the “hop-picking season” covers some dark secrets in a rural village, as the legacy of loss in WW I haunts many who survived those years. Cassidy nicely conveys Maisie’s honest wisdom, sensible approach to her “inquiries,” and spirited manners. The details of village life, a community of Gypsies, and the shifts in attitudes of the late 1920s make a vivid audio mystery. R.F.W. Winner of AudioFile Earphones Award © AudioFile 2008, Portland, Maine [Published: APR/ MAY 08]