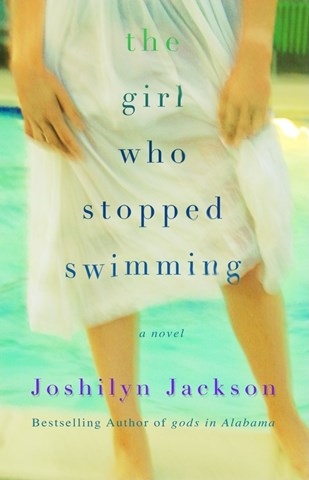 THE GIRL WHO STOPPED SWIMMING

Author and actress Joshilyn Jackson skillfully delivers the unique Alabama accents and unusual idioms of the characters in her novel. Model wife and mom Laurel copes with a neighbor's drowning in Laurel's swimming pool and with her own bizarre past, which has embarrassing links to relatives in a poverty-stricken Alabama town. It looks as if her own "tween" daughter, Shelby, and a young visitor from Laurel’s hometown may have had something to do with the drowning. With the aid of her flighty sister, an actress, the truth about the drowning, the past, and the present comes to light. Jackson's effortless reading and delightful characterizations make these characters likable despite the fact that Laurel and company show remarkably little grief and horror following the drowning. J.J.B. 2009 Audies Finalist © AudioFile 2008, Portland, Maine [Published: JULY 2008]