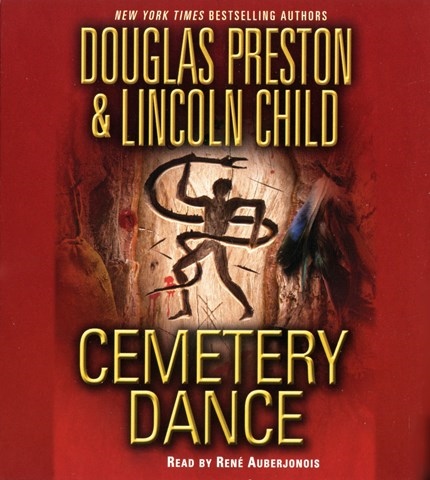 Douglas Preston and Lincoln Child have a reputation for writing sinister horror stories set in New York City. This one does not disappoint. Mysterious FBI agent Pendergast returns to solve the murder of NEW YORK TIMES reporter William Smithback, whose killer is plainly visible on a security camera. The only trouble is: The killer had died two weeks before the murder. René Auberjonois, who played the alien Odo on “Star Trek: Deep Space Nine” and the grim Paul Lewiston on “Boston Legal,” lends the proper air of gravitas to his performance. With the underlying story featuring zombies and the undead, it takes the sober Auberjonois to help maintain the credibility of the plot. His sincere delivery is perfect for a strange story that is more than a little creepy. M.S. © AudioFile 2009, Portland, Maine [Published: JUNE 2009]