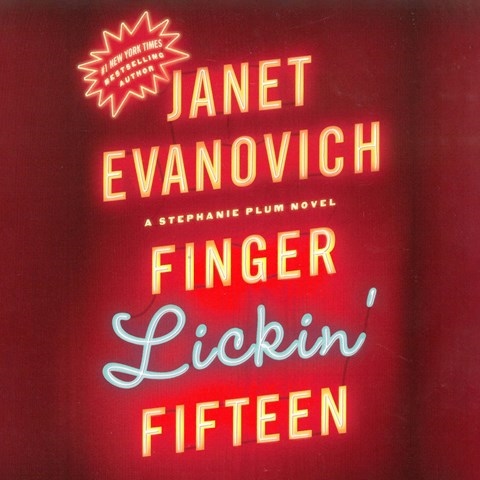 The latest Evanovich crime caper involves barbecue, decapitation, fire bombs, and fiery temptation for bail bondsman Stephanie Plum. Lorelei King delivers this light fiction with gusto, missing none of the humor, whether broad or subtle. Her version of Stephanie's smoldering boss, Ranger, would tempt the most virtuous Nancy Drew, while former hooker Lula sneaks into our hearts with her passion for donuts. Gramma Mazur's elderly voice comes across as squeaky and over-performed, but it's the only flaw in an otherwise entertaining production. King's comic timing suits the story, as does the laugh that's almost audible in her performance. Who else could make us giggle at a headless body in a morgue? R.L.L. © AudioFile 2009, Portland, Maine [Published: JUNE 2009]