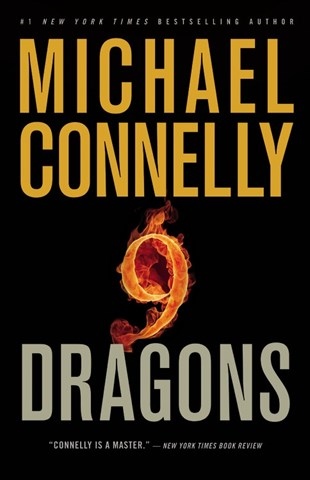 Detective Harry Bosch returns in this police procedural to investigate the murder of a Chinese-American liquor store owner. Evidence leads him to a suspect connected to the Chinese Triad, and when an arrest is made, Bosch's teenage daughter is kidnapped by thugs who hope to influence the investigation. Len Cariou superbly voices the roughly seasoned Detective Bosch. Cariou’s grizzly vocals successfully invoke a range of characters—from the tender, caring parent to the aggressive cop. Cariou effortlessly switches between American regional accents and the soft tones of the Asian-American accent. From the streets of Los Angeles to the back alleys of Hong Kong, this suspense novel won't disappoint fans and should satisfy those new to the series. A.L.B. © AudioFile 2009, Portland, Maine [Published: NOVEMBER 2009]