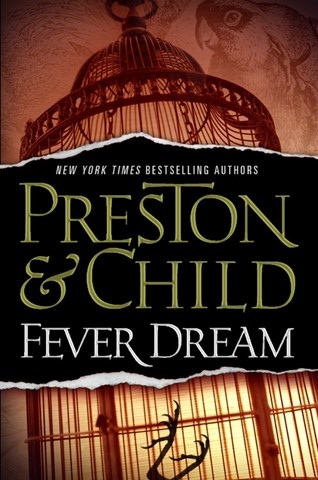 Odd but brilliant, Special Agent Aloysius Pendergast returns in this fascinating thriller. Still mourning the death of his wife 12 years earlier while on safari in Africa, Pendergast now discovers the killing was not an accident. Narrator René Auberjonois is equally adept at portraying Pendergast’s upper-crust Southern origins and New York cop Vincent D’Agosta’s brusque directness. With Auberjonois’s consistent narration, the quirky threads of the story—which include a disease carried by rare parakeets, a lost painting by John James Audubon, and corruption in Africa—eventually come together to create an intriguing premise. As Pendergast discovers that his beloved wife kept a myriad of secrets, Auberjonois’s characterization dramatizes the special agent’s confusion over his wife’s loyalty. N.M.C. © AudioFile 2010, Portland, Maine [Published: JULY 2010]