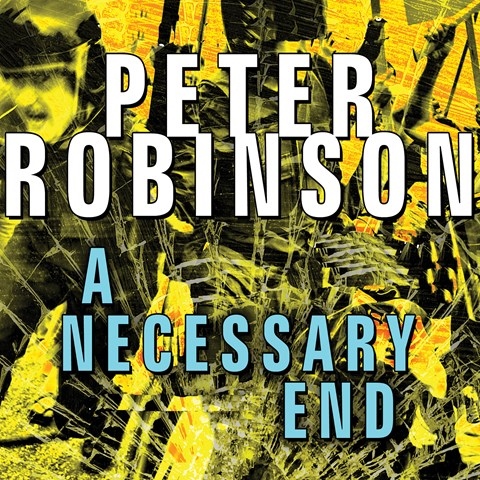 James Langton's presentation makes an outstanding mystery even better. When a police officer is killed during a protest, suspects abound, including the aging hippies who live at a nearby commune. Langton skillfully delivers the aristocratic accent of a stuffy member of Parliament, distinctive Yorkshire speech, and even a Cockney accent. Best of all is his portrayal of the relationship between Inspector Banks and his direct opposite, Burgess, who's called in from London to assist with the complex investigation. Suspicion builds as a cop and some of the community's disadvantaged are scrutinized. Even non-mystery fans will enjoy this lively account of life in England today. S.G.B. Winner of AudioFile Earphones Award © AudioFile 2010, Portland, Maine [Published: OCTOBER 2010]