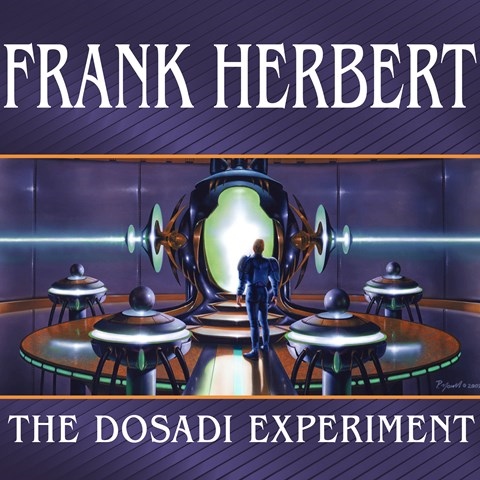 Scott Brick's understated narration lets sci-fi master Herbert's wordcraft and world-building shine. The second novel in the ConSentiency universe follows troublemaker Jorj X. McKie, a saboteur commissioned to disrupt the work of unfriendly governments. On the planet Dosadi, McKie becomes entwined in a plot to break the oppressive "God Wall" barrier, which keeps its people isolated from the outside world. His efforts lead to his encounter with the architect of the barrier and the development of complicated feelings about the Dosadis' treatment of their people. Brick makes each scene feel like sleight of hand, not so much read as revealed. F.G. © AudioFile 2011, Portland, Maine [Published: OCTOBER 2011]