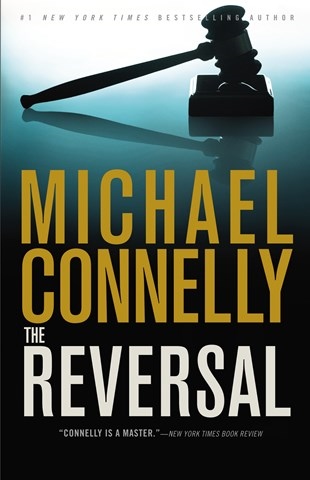 Michael Connelly’s latest legal thriller brings together his major characters on the same team: Defense attorney Mickey Haller shifts sides and takes on a 24-year-old murder case as a prosecutor. His main assistant is his first ex-wife, Maggie McPherson (known as Maggie “McFierce”), and the investigator is Harry Bosch. Peter Giles’s narration is decent for the women and better for the men. His best character portrayals are Bosch, whose almost-tired Clint Eastwood-like voice is consistent throughout, and “Clever” Clive Royce, the defense attorney, whose British accent never wavers. Connelly’s procedural has enough details for listeners to understand the legal process and enough action to keep the plot moving. M.B. 2011 Audies Winner © AudioFile 2010, Portland, Maine [Published: NOVEMBER 2010]